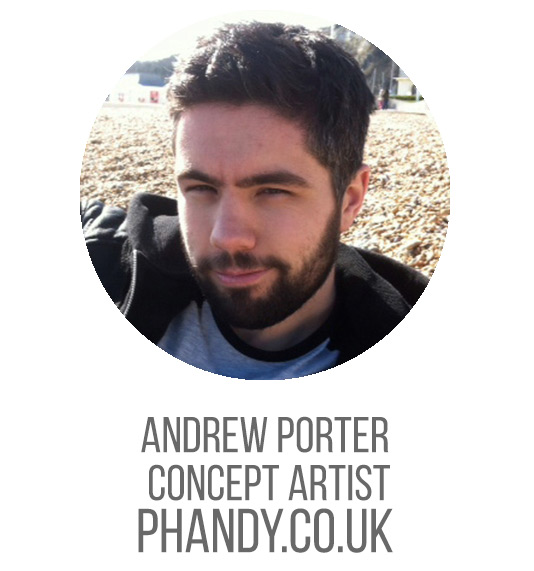 Andrew Porter is a concept artist and designer in the video game industry, living and working in London, UK. He currently works for the video game developer Splash Damage. 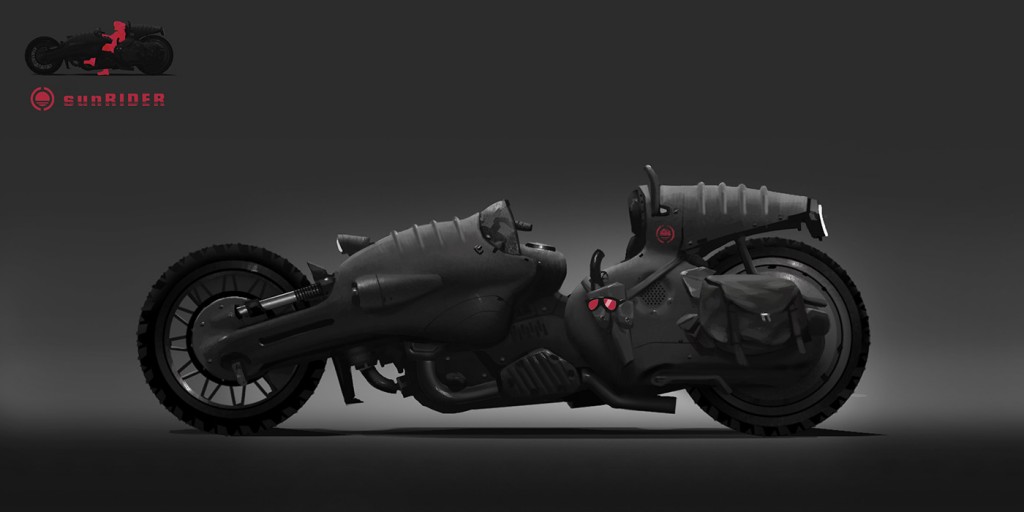 Hi Andy, thanks for talking to 2dartist! Could you start by introducing yourself a bit to the readers?

Hello 2dartist, it’s my pleasure, and thank you for the interview and featuring me in the magazine. I am UK born and raised, have played video games and loved art all my life. I grew up with no other idea than trying to become a concept artist.

I also love and enjoy a bunch of other stuff: sport, fitness, books, films, nature, science, traveling and many others (probably too many!). Since I started working as a concept artist, I have contributed to several well known projects, including Batman Arkham Origins and Gears of War, as well as spending much of my free time working on my own personal artwork. 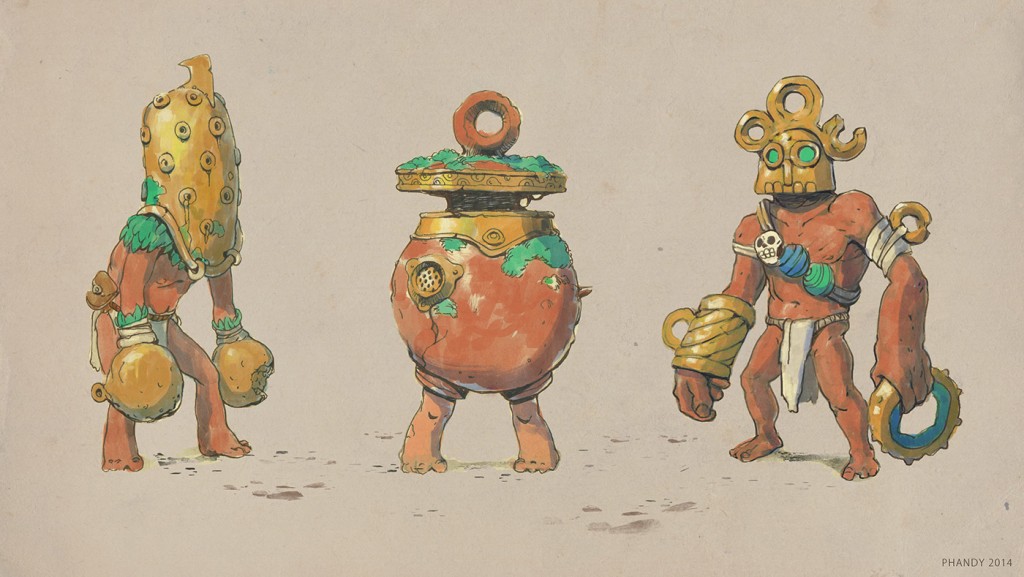 The Reach: The Consumed

Wide landscapes are a common feature in your 2D work, how do you create this powerful sense of space?

For me, creating a great sense of space relies heavily on having an accurate sense of scale. If the viewer can easily identify how they would fit into the space then they can easily be drawn into it and become immersed. They will often identify how they fit into the space by recognizing details and objects they know the size of. The most common is a human character, but details like doors and windows work. Smaller objects work too; anything that requires interaction with the human hand.

For creating the larger “epic” sense of space it’s about repeating these reference objects and really exaggerating the difference in size between them. A human in the foreground, paired with a human that’s just a dot in the background will really let people know how huge the space is! Choose giant objects to space apart and the scale can become massive!

Where do you look for inspiration? Are there any other artists you particularly admire?

I have never really sat down and said “I need to look for inspiration,” I just spend time doing the things I love and looking at things I like, then what I do is the culmination of that. When it comes to professional work, I will focus my search for ideas around the given subject matter and research deeply into it, seeing what inspiration arises as I explore.

As for artists, I recently experimented with writing down a clear list for me to focus on taking influence from, and I divided them into three areas of inspiration. For “design” I’ve always been hugely influenced by the work of my ex-colleague and friend Georgi Simeonov, as well as M C Barrett and Masamune Shirow. For “style” I look to legends of comics like Mike Mignola, Hayao Miyazaki, and Moebius. For “technique” I learn a lot from digital painters like Jaime Jones, John Liberto, and Dorje Bellbrook. There are many more beyond this though and I am always looking out for what exciting things people are doing. 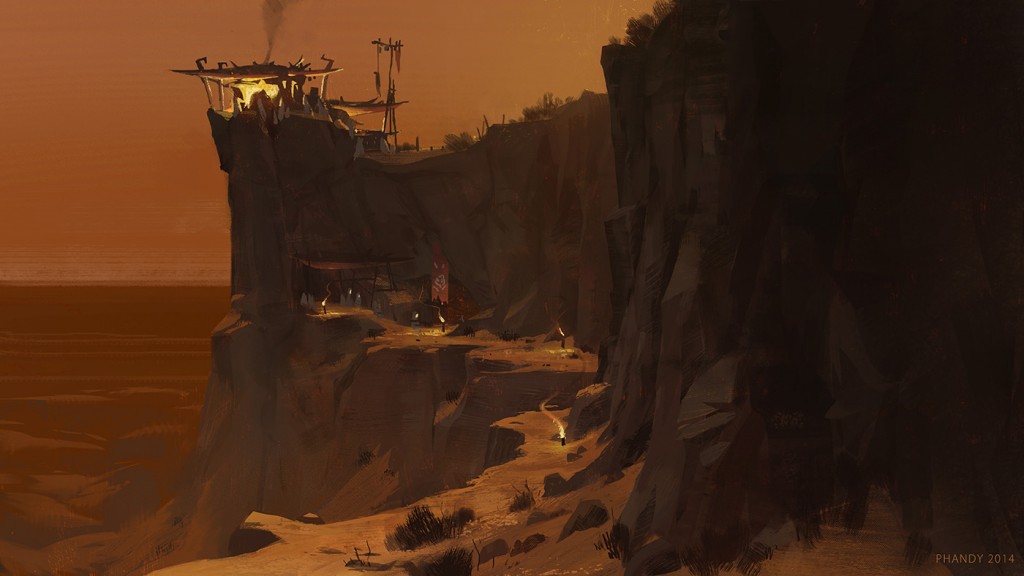 See more of Andy’s interview with 2dartist in issue 124!